January 2021 – The Pennsylvania Department of Transportation (PennDOT) has completed three years of construction on the $62.6 million Section 101 contract to widen and improve 2.5 miles of U.S. 322 (Conchester Highway) and opened two lanes in each direction to traffic between U.S. 1 (Baltimore Pike) to Clayton Park Drive. 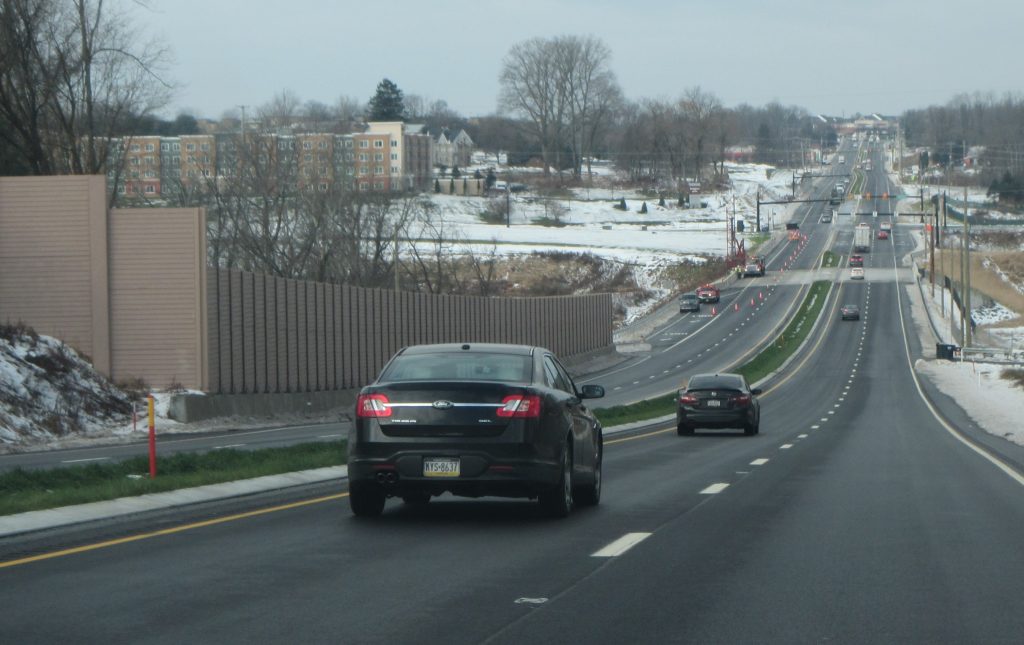 Construction crews over the fall months finished construction of the grass median and placed the final pavement layer and lane markings on the travel lanes and shoulders. Work also wrapped up on improvements to nine intersections within the project corridor prior to opening all the lanes along the entire project length in mid-December. 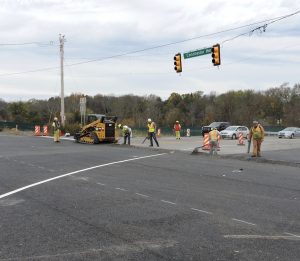 In addition to taking the first steps toward enhancing travel on the busy highway, PennDOT's construction at Section 101's intersections will significantly improve traffic safety along the corridor. 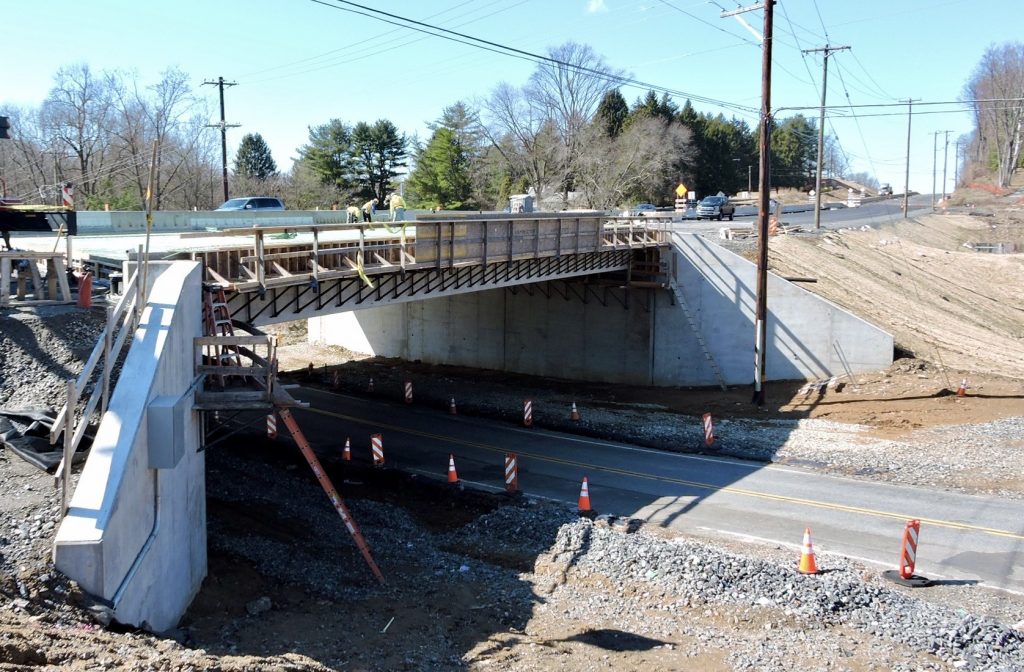 Five retaining walls were constructed to support the roadway and embankments in widened areas, and 1,500 feet of sound barrier wall was installed along the eastbound lanes between Station Road South and Cambridge Drive. 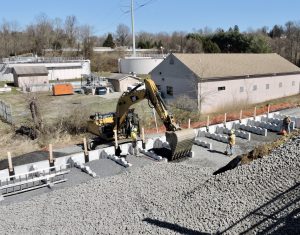 Section 101 is the first-of-four phases of the overall project to improve travel and safety on a 6.7-mile section of U.S. 322 (Conchester Highway between U.S. 1 (Baltimore Pike) and Interstate 95 in Concord, Bethel, and Upper Chichester townships. PennDOT's general contractor, J.D. Eckman, began work in early 2017 and completed the project on-schedule. Improvements were financed with 80 percent federal and 20 percent state funds.

The next location along the U.S. 322 corridor to be addressed will be Section CSX, which will replace the bridge over the CSX railroad and Bethel Road, and reconstruct the adjacent Bethel Road Interchange. Construction on Section CSX is scheduled to begin late 2021.

Section 103, scheduled for construction beginning in 2023, will widen the highway and reconstruct the four-lane section from Chelsea Parkway/Bethel Avenue through the Route 452/Market Street Interchange.

Section 102, scheduled for construction in 2024, will widen and improve U.S. 322 between Garnet Mine Road and Chelsea Parkway/Bethel Avenue in Bethel Township, including its intersections and the Foulk Road Interchange.